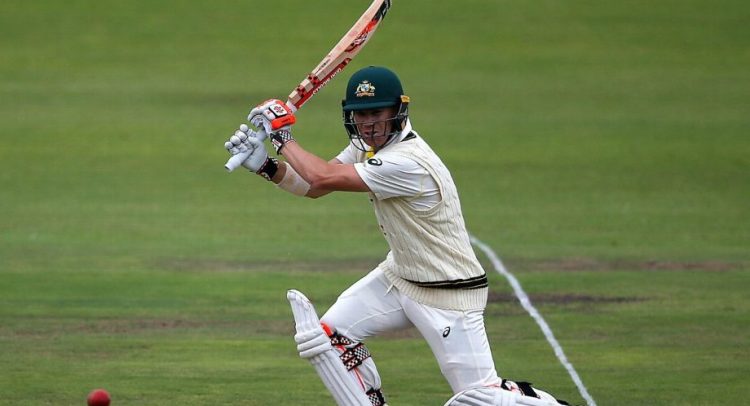 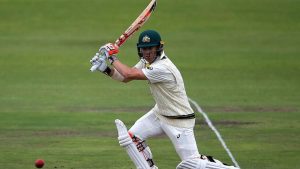 David Warner may have dominated the headlines for all the wrong reasons in the three days between Tests, but he was the centre of attention for all the right reasons in the first session at St George’s Park. After Steven Smith chose to bat on a surface that boasted some grass and moisture, Warner patiently worked through the first hour before lifting his tempo significantly after drinks, and reached lunch unbeaten on 50.

It looked like Australia would make it through the session unscathed, as Cameron Bancroft combined with Warner for a solid 98-run opening stand, but on what became the final ball before lunch, Bancroft edged an outswinger behind off Vernon Philander and was snapped up by wicketkeeper Quinton de Kock on 38. It meant Australia went to lunch on 98 for 1, but given that Faf du Plessis was considering bowling first due to the conditions, it was a session won by Australia.

Du Plessis had said at the toss that he was “extremely happy” not to have to make the call on batting or bowling first, and he was pleased that his fast bowlers would get first use of what should have been helpful conditions. Indeed the ball did move around in the first hour and while there were a number of plays and misses, and an edge from Warner through the recently-vacated third slip region off Kagiso Rabada, none of the promise turned into early wickets.

Warner was so careful early that at the drinks break he was on 8 from 36 deliveries. Such was his change of approach after drinks that for the remainder of the session he faced 33 balls for 42 runs. Warner struck eight boundaries and was in fine touch all around the ground, while Bancroft moved to his 38 from 91 deliveries with six fours.

South Africa had made one change to their line-up, with Lungi Ngidi coming in for the third Test of his career, preferred ahead of the veteran Morne Morkel. Australia went in with an unchanged side.

St Lucia to be removed from EU blacklist