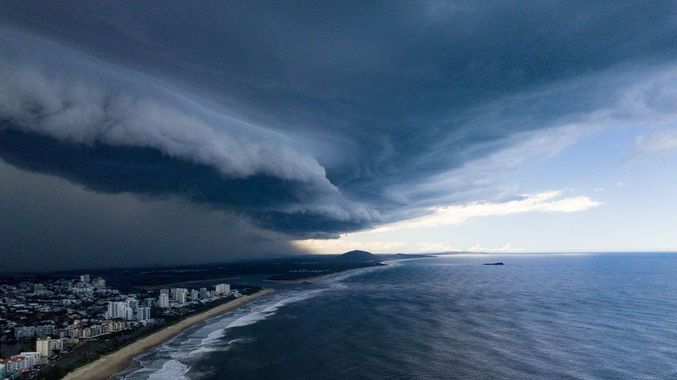 Tropical Storm Bud continued to weaken as it neared the southern end of the Baja California peninsula and its popular resorts on Thursday.

The US National Hurricane Centre said Bud’s maximum sustained winds lessened to 45 mph (75 kph) as it moved over cooler waters, a big drop from the 130 mph (210 kph) winds it had as a Category 4 hurricane Tuesday. Forecasters said the storm was likely to lose more force, but it was still expected to be a tropical storm when it reached the peninsula’s southern tip Thursday night.

Bud was then projected to cross over the Gulf of California as a tropical depression Friday and make a second landfall on the Mexican mainland Friday night. The forecast path would carry it near Cabo San Lucas and San Jose del Cabo, which are popular destinations for international and domestic travellers with millions of visitors each year.

Mexican authorities issued a tropical storm warning for the Baja coast from Santa Fe to the state capital of La Paz.

The Baja California Sur state government said the ports of Los Cabos were closed to all craft beginning at midday Wednesday and classes were canceled at schools in Los Cabos and La Paz for Thursday afternoon and Friday. Bud was cantered about 115 miles (185 kilometres) south-southeast of Cabo San Lucas at the peninsula’s southern tip early Thursday and was moving north-northwest at about 7 mph (11 kph).

The hurricane centre said the storm could cause dangerous surf for the next few days and could bring two to four inches of rain to southern Baja California and Sonora state on the mainland.