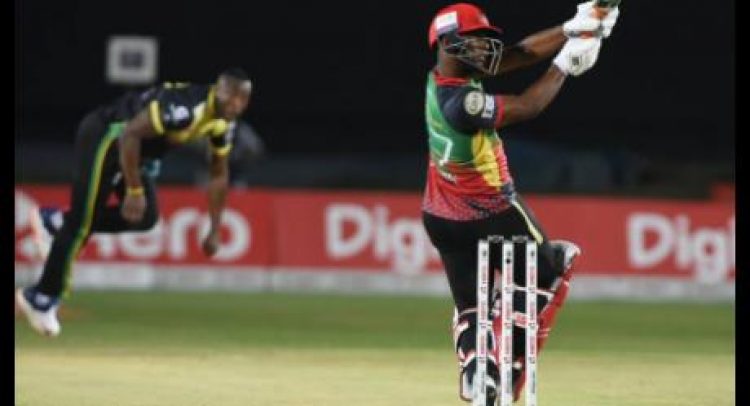 All-rounder Rovman Powell, who is expected to captain the Jamaica Tallawahs franchise in the upcoming Caribbean Premier League (CPL) season, says his team will be doing all it can to win over the Jamaican fans after a bad 2019 campaign.

Powell was speaking to reporters after the announcement by the CPL of the retention of players for the Jamaican franchise. The two-time champions have retained just four players, the least number of any of the teams so far.

“I think it’s a pretty decent bunch we have retained,” Powell said. “Obviously, Chris [Gayle] will be missed, but we have batters in myself, Russell, and Chadwick.

“We have pace with Oshane and Russell, but what I think is needed is a good-quality wrist-spinner because every good team has one.

“I believe we will have to do the bulk of the shopping in the draft.”

Powell said that key players for the franchise will be expected to do better this season.

“Once that is done and the Tallawahs start winning, we will get back on the fans’ good side,” he said.

The Tallawahs are expected to announce their international retention and signings at a later date, and Chief Executive Officer Jeff Miller says the rebuilding process for the Jamaican franchise has begun.

“The Tallawahs organisation will be seeking to rebuild in 2020,” he said. “We are extremely excited to have André Russell back for another year. André was recently named as the leading T20 cricketer in the world by the 2020 edition of Wisden Cricketers’ Almanack.

“We are delighted for the opportunity to retain Oshane Thomas and Rovman Powell, both rising stars in West Indies and world cricket.

“I’m looking forward to having the veteran Chadwick Walton back in the dressing room. Chadwick brings a wealth of leadership experience to the team and has been a dominant player over the years in the CPL. Overall, we are looking forward to a successful CPL 2020 and returning the championship to Jamaica.”

The CPL is scheduled to take place between August 19 and September 26, but the tournament organisers are monitoring the situation with the COVID-19 pandemic closely and are liaising with medical advisers and governments of participating territories. A decision on whether the tournament can proceed as planned, or at a different time, will be made soon.