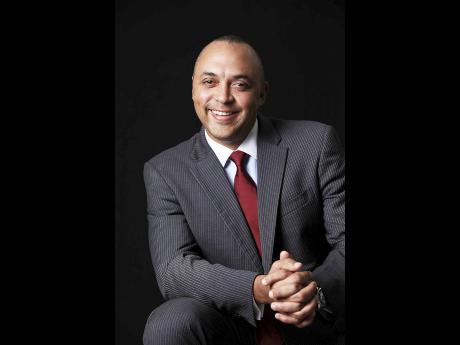 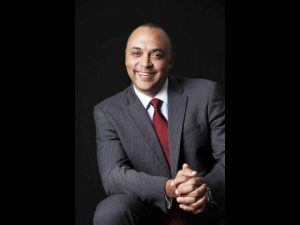 West Indies Petroleum Limited, WIPL, is scouting out business cornered by Petrojam, with a proposal to sell gasolene products to marketing companies and dealers at prices that will undercut the state refinery by $5.

It signals that WIPL, whose core business is bunkering services, wants to diversify into land-based operations, and is using a price strategy to carve out market share.

In a proposal sent to one of the 18 approved marketing companies by land trade Sales Manager Nigel Silvera, a copy of which was obtained by the Financial Gleaner, WIPL is proposing to sell finished petroleum products 87 and 90 octane gasolene, regular diesel and ultra low sulphur diesel at “Petrojam weekly postings less $5.00/liter”.

WIPL proposes to supply the products from its South Terminal at Port Esquivel. The prices, according to the letter, will hold for a three-month period dating from the first transaction, after which it would be reviewed and evaluated. The proposal offers 10 days’ credit with a credit limit of $10 million. It also requires a bank guarantee up to the credit limit.

Reached for comment, Silvera was nonplussed that the proposal had become public.

“So it came to you? What, how? I’m not sure how you got to me,” he said, before heading off questions on the proposal.

“Well, let me tell you, it’s best for me to talk to my people first before we even have any discussion,” Silvera said.

Last week, WIPL Chief Executive Charles Chambers said he would call back, ostensibly to comment, but never did. Both Chambers and Silvera have since avoided follow-up calls from the Financial Gleaner.

West Indies Petroleum is a licensed bulk distributor, importer, producer and blender of petroleum products incorporated in July 2012. It has more than 830,000 barrels of storage capacity, which makes it second only to Petrojam as the largest owner of fuel storage in Jamaica.

Most of its capacity, 600,000 barrels, is stored at Port Esquivel terminal. WIPL acquired the former ethanol facility from Jamaica Broilers Group in 2016, and completely retrofitted it to store gasolene, diesel and heavy fuel oil. Chambers previously told the Financial Gleaner that WIPL is seriously focused on growing as a regional player with its sights on the Caribbean and Central America.

WIPL does not buy bunker fuel from Petrojam, and has not revealed its supplier.

Efforts to confirm with the Ministry of Science, Energy & Technology whether WIPL is licensed for land-based distribution were unsuccessful, as the queries went unanswered.

None of the companies and gas station operators contacted wanted to be named for this story, although three of them confirmed being approached by WIPL. One dealer said his gas station, which is an owner-operated station and independent of the marketing companies, has taken product at concessionary rates from WIPL.