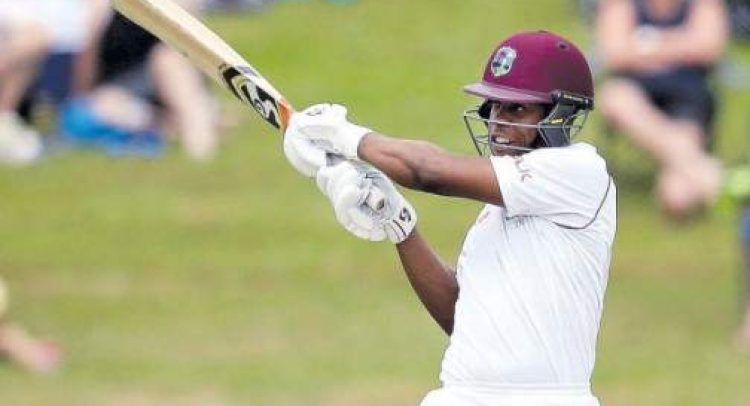 David White, the New Zealand Cricket (NZC) chief executive, said he had already received confirmation from Cricket West Indies that the Caribbean side would undertake a bilateral tour, expected to be played under the same biosecure conditions which governed West Indies’ three-Test tour of England.

The COVID-19 pandemic outbreak forced the cessation of cricket globally for nearly four months until the Windies’ recent tour.

“We are making tremendous progress. I was just on the phone to the West Indies, they’re confirmed, Pakistan is confirmed, Australia and Bangladesh… so 37 days of international cricket,” White told media here.

“The White Ferns will tour Australia in September and then the Australia Women’s team will tour New Zealand in February. We are just working through the content but probably five ODIs and three T20Is.

“We’ll just be held up for a week or two while we work with the government agencies on the managed isolation but they’ve been extremely supportive.”

White did not indicate whether the West Indies tour would comprise Tests or limited overs matches but the Windies were scheduled to tour New Zealand for three Tests in November under the Future Tours Programme.

New Zealand had been carded to tour the Caribbean for three One-Day Internationals and three Twenty20 Internationals last month but the series was scrapped due to the ongoing challenges posed by the COVID-19 pandemic.

White said NZC was currently collaborating with Government on measures to guide protocols for the upcoming tours, which would involve a now standard two-week quarantine for all arriving players.

New Zealand has been widely praised for the efficient manner in which it has handled the pandemic, making it one of the safest countries across the globe.

There have been only 1 575 cases and 22 deaths arising from the virus.

Only Monday, the country announced another phase of lockdown in Auckland following the discovery of four cases.

Before this week, New Zealand had gone 102 days without a single locally transmitted case of COVID-19.

Main photo: Shimron Hetmyer of the West Indies bats during day two of the second Test match against New Zealand at Seddon Park in Hamilton in this December 10, 2017, file photo. (Photo: Observer file)