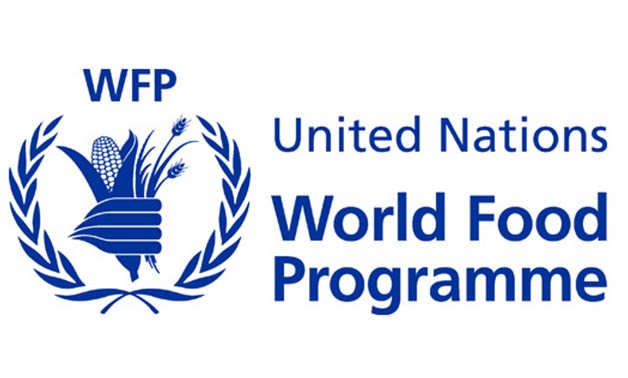 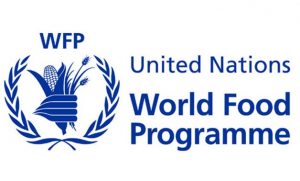 The United Nations World Food Programme (WFP) handed over key logistics assets worth US$512,000 to the Government of the Commonwealth of Dominica as part of its efforts to strengthen its preparedness and response capacities for future emergencies.

The assets include mobile storage units, office and accommodation, vehicles, boats, emergency telecommunication assets and IT equipment. These will allow the country to strengthen its local capacities to plan transport and distribute relief for the current Hurricane Season, which began on 1 June and will end on 30 November.

“The World Food Programme is looking to strengthen the government’s capacity to face any other emergency that may arise in the future,” said Miguel Barreto, WFP Regional Director for Latin America and the Caribbean. “We hope this equipment can help Dominicans be better prepared for whatever this Hurricane Season may bring.”

The Government of Dominica has expressed its gratitude to WFP for a valuable gift of resources, which it says will be put into good use.

Outside the Hurricane Season the resources will be used by the National Emergency Planning Organization (NEPO) through the Office of Disaster Management (ODM) for preparedness and mitigation/adaptation activities and should any emergency or disaster situation arises it will be put to work.

As the country moves into full gear on its climate resilience agenda this support by the WFP is timely and greatly appreciated, says the government of Dominica.

As part of its emergency response in Dominica, WFP provided storage to international partners and the Government for humanitarian relief items such as building material crucial to the recovery efforts of other United Nations agencies and NGOs. These relief items were dispatched across the country from September 2017 to June 2018.

WFP thanks the governments of Canada, the European Commission, Luxembourg, United Arab Emirates, United Kingdom and United States of America as well as private sector partners and the UN Central Emergency Response Fund (UN CERF) for their support to this emergency operation.

The United Nations World Food Programme – saving lives in emergencies and changing lives for millions through sustainable development. WFP works in more than 80 countries around the world, feeding people caught in conflict and disasters, and laying the foundations for a better future.