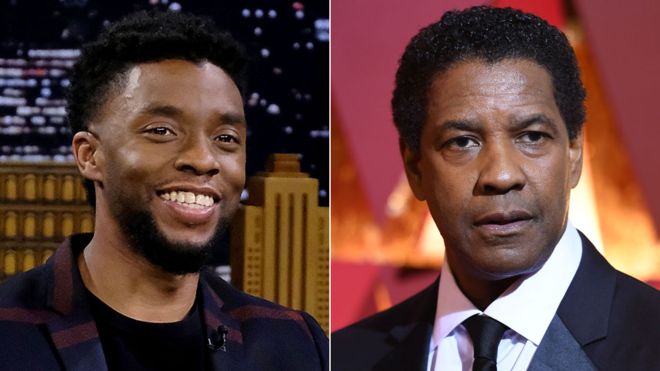 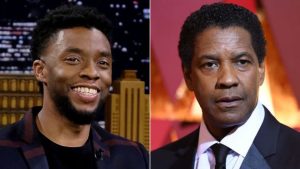 Black Panther star Chadwick Boseman has spoken for the first time about meeting Denzel Washington, an actor who once served as his secret benefactor.

Boseman said Washington had joked about him being in his debt when they met at the superhero film’s New York premiere.

In an interview with Rolling Stone this month, Boseman revealed Washington had helped pay for him to attend a summer course at Oxford when he was a student.

Yet he only found out when he got back and received a benefactor letter.

“I couldn’t wait to write my thank-you letter!” Boseman told the magazine.  “I’ve been waiting to meet him so I can tell him.”

During an appearance on The Tonight Show this week, Boseman told host Jimmy Fallon he had since had the opportunity to thank Washington in person.

“I got to tell you something,” Boseman recalled telling the Malcolm X star on 13 February. “You paid for me to go to school.”

“Oh, so that’s why I’m here – you owe me money!” came Washington’s light-hearted response. “I came to collect!”

Black Panther, in which Boseman pays an African king who moonlights as a crime-fighter, has made more than $760m ($551m) worldwide.

The film has been widely praised for utilising a predominantly black cast and for addressing such issues as racism, colonialism and slavery.