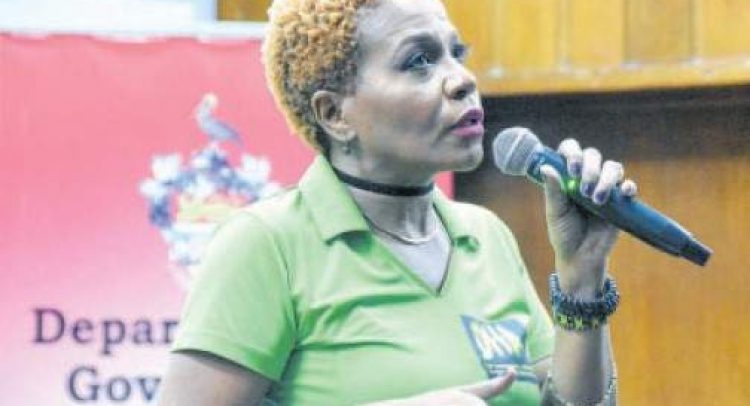 THE recent staging of the Verzuz online musical clash between dancehall heavyweights Beenie Man and Bounty Killer continues to dominate conversation within the entertainment fraternity, and has even revived talk of a return of Sting, the Boxing Day stage show which popularised the lyrical competition among artistes, for a modern-day generation.

This was one of the topics raised during the online forum Dancehall Vibes, organised by The Dancehall Archives which is the brainchild of The University of the West Indies lecturer Professor Donna Hope.

Cultural entrepreneur and music industry insider Clyde McKenzie was one of the panellists on this forum and spoke to some of the reasons why the popularity of Sting wained over the years.

The show was last held in 2015 “Over the years the organic way in which clashes developed wained.

What resulted was contrived and the patrons didn’t really see this ‘beef’ as being real, and therefore Sting began to suffer. The numbers at the gate went down, other fora developed for artistes to express themselves, and the Sting brand just lost its edge. As a result of these factors corporate support for the event dwindled,” said McKenzie.

For Hope, the Sting brand did not move with the times and that resulted in loss of support for the event.

“As times moved on, Sting did not upgrade. To rationalise its own existence [it] needed to renew, repackage, and refresh itself to put the brand on new footing and respond to the energies of the people. The organisers needed to recognise the role played in the development of dancehall culture and the place it held in the hearts and minds of Jamaicans, at home and abroad. That vision was not fully developed and now that there is so much competition with globalisation and a wider access to entertainment of this kind, it is this lack of vision, renewal and modernisation that has resulted in its demise. We are in a different era from the one in which Sting was conceptualised,” Hope noted.

Both panellists, however, stated that all is not lost for Sting.

“Renewal demands a team of committed persons who have the resources — monetary and otherwise — to lift the event. The truth is, there is a yearning for the event among the underserved. When you look at the thousands who filled the National Stadium to see Buju Banton last year, these are the persons in the 40-60-year-old demographic who have disposable income and the luxury of time; they represent a large portion of the underserved in the entertainment fraternity. Although it will take a lot of work to bring Sting back, it is not impossible,” said Hope.

McKenzie supported the views of his fellow panellist, noting that the ball was now in the court of martketers who need to find creative ways to capitalise on the product.

“Verzuz [has] resucitate[d] the art form of clashing, and Sting was at the forefront of these on stage lyrical battles. Verzuz showed us that it can be done on the cheap and that there is a ready market. It also validated the popularity of dancehall music — debunking that argument — and [that] the genre cannot attract an international audience. We now just have to come up with those creative ways, and it is therefore up to the marketers to do the groundwork,” he stated.

The May 23 Verzuz event attracted nearly 500,000 online viewers, with over three million viewers taking part in the near three-hour programme, and over one billion online impressions being registered. Both Beenie Man and Bounty Killer also recorded significant increases in sales of their music as well as streaming figures in the days leading up to and since the event.