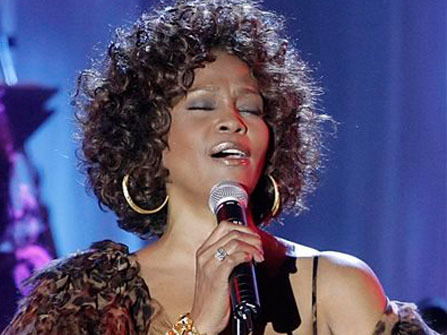 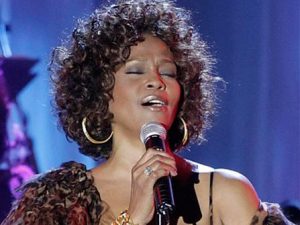 The life and legacy of Whitney Houston, who died in 2012 at the age of 48 in a Los Angeles hotel room is too big to be distilled down into one documentary. So it’s entirely fitting that to date, there are two documentaries.

The first, Can I Be Me, is based on footage shot by Nick Broomfield, who had Whitney’s approval to follow her during what turned out to be a tumultuous tour. The second, simply titled Whitney, takes more of an overview of her life and was approved by Whitney’s estate and family. Directed by Scot Kevin McDonald, who also directed The Last King of Scotland and the Marley documentary about the reggae legend, it’s surprisingly candid.

Trade war begins as China strikes back against US over tariffs