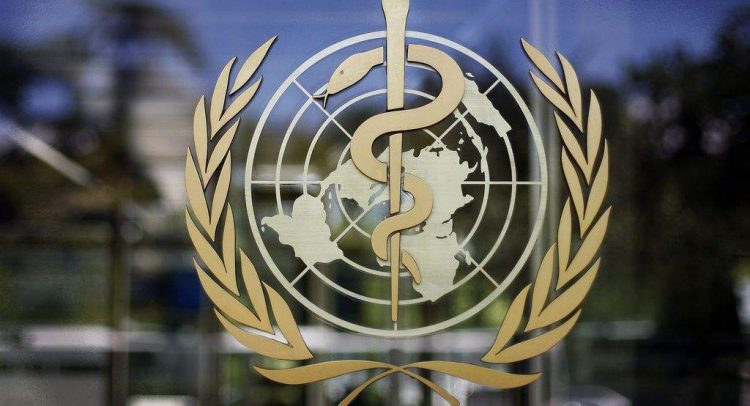 WHO in Europe says virus lockdowns should be ‘last-resort’

The World Health Organization in Europe on Thursday said nationwide lockdowns should be treated as a “last-resort option” even as it noted that the continent was back at the pandemic’s “epicentre”.

While widespread shutdowns of society would “cut community transmission and give the health system much needed space to recoup and scale up”, they also came at a huge cost, the WHO’s regional director for Europe Hans Kluge said in a statement delivered to an emergency meeting of European health ministers.

As more and more European countries are adopting drastic measures to curb the spread, Kluge also said that a strong response did not have to mean the strict lockdowns seen in the spring.

Downsides to national lockdowns included poor mental health, increases in domestic violence and damage to the economy, he warned.

“Given these realities, we consider national lockdowns a last-resort option because they bypass the still-existing possibility to engage everyone in basic and effective measures.”

With cases spiralling upwards, the regional director also concluded that testing could no longer be ramped up “at scale”.

“We need to assess where to focus our resources. Adapting testing and tracing so that they are used in a targeted way for maximum impact.”

The European region registered the highest weekly incidence of COVID-19 cases since the beginning of the pandemic, he said.

“Europe is at the epicentre of this pandemic once again,” Kluge said, pointing out that mortality rates and hospitalisations were also rising.

WHO Europe includes 53 countries, including Russia and countries in Central Asia. The organisation said the region had passed the “10-million-case milestone” on Thursday.

Main photo: In this Thursday, June 11, 2009 file photo, the logo of the World Health Organization is seen at the WHO headquarters in Geneva, Switzerland. (Photo: AP)

St. Kitts & Nevis says it is ready for visitors