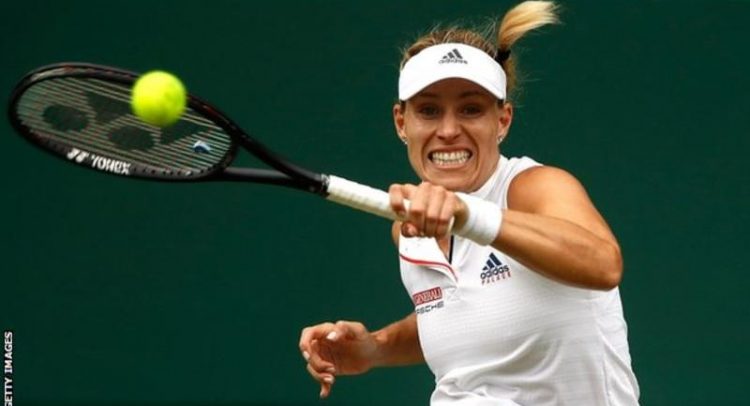 Fourteenth seed Kasatkina, 21, grew in confidence but Kerber came through to win on her seventh match point.

The German, 30, will face Latvian 12th seed Jelena Ostapenko on Thursday after she beat Dominika Cibulkova 7-5 6-4.

In the other half of the draw, Serena Williams takes on Camila Giorgi and Kiki Bertens plays Julia Gorges.

AB de Villiers to play IPL for 'a few years'