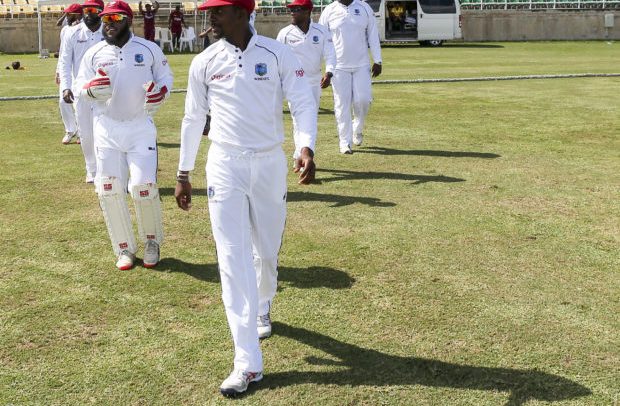 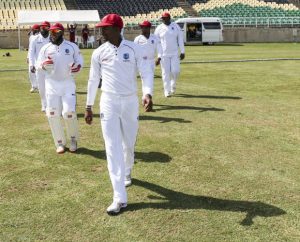 The four-day matches will run from February 11 to March 1 and will feature a “Test” using the pink ball. This will be the final match under lights at the Sir Vivian Richards Cricket Ground in Antigua. Play will start at 2pm (1pm Jamaica Time).

The other matches will be Trelawney Multiplex and Sabina Park in Jamaica. First ball is 10am (11 am Eastern Caribbean Time).

The Windies “A” Team will be led by left-handed opener Kieran Powell, with Shamarh Brooks as the vice captain. Following the “Tests” Windies “A” will face England Lions in three 50-over matches at the Coolidge Cricket Ground in Antigua. The squad for these matches will be named at a later date.

Commenting on the squad, chairman Courtney Browne said: “With a strong England Lions team touring the Caribbean, the selection panel felt that it was a good opportunity to strengthen the A team with some of our Test players who will not have the opportunity to play any first-class cricket ahead of the Sri Lanka series. This series also provides some of the incumbent Test players the opportunity to restate a claim for a position in the Test match squad for the what will be two important home series (vs Sri Lanka and Bangladesh in June and July).”

Browne added: “The team also includes several players who have been part of the ‘A’ Team programme before and we believe their focus should be on performances that will elevate them to the senior team. We originally included Shermon Lewis, an exciting young fast bowler, but he had to withdraw due to injury. His replacement is Jeremiah Louis, a talented swing bowler, who did really well during the PCL four-day season. He is also a capable batsman and will fit well into this set-up. The panel wishes the team and its management every success on their journey.”