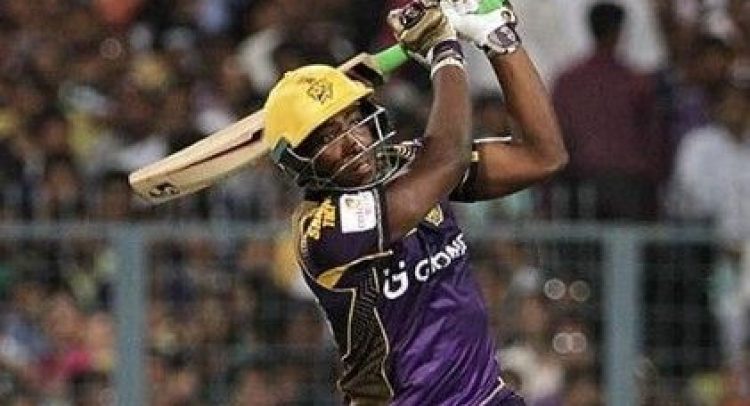 Chasing 149 for victory at the Mahinda Rajapaksa International Cricket Stadium, Kings reached their target with four balls to spare to win their third game in four outings, with the right-handed Russell blasting 32 from 20 balls.

He struck two fours and three sixes, dominating a 42-run fourth wicket stand with opener Dinesh Chandimal who finished on 68 not out off 51 deliveries.

Sent in, Stallions were restricted to 148 for nine with Russell sending down three stingy overs for just 12 runs and picking up a wicket.

However, it was 20-year-old Afghan leg-spinner Qais Ahmad who spearheaded the attack with three for 24 from his three overs.

Hasaranga de Silva top-scored with 41 from 23 deliveries with seven fours and a six while Avishka Fernando supported with 26 from 23 balls.

However, Fernando and Minod Bhanuka (21) repaired the innings with a second wicket stand of 41.

In reply, Stallions were in the game when leg-spinner Hasaranga got both Laurie Evans (14) and Daniel Bell-Drummond (0) cheaply in successive overs to leave Kings 48 for two in the sixth over.

But Chandimal anchored the innings, striking seven fours and a couple of sixes in posting 40 for the third wicket with captain Angelo Mathews (22) before combining with Russell to take the game away from Stallions.

Venezuela's Maduro seeks to tighten his grip via election

Is it safe yet to fly during the pandemic?