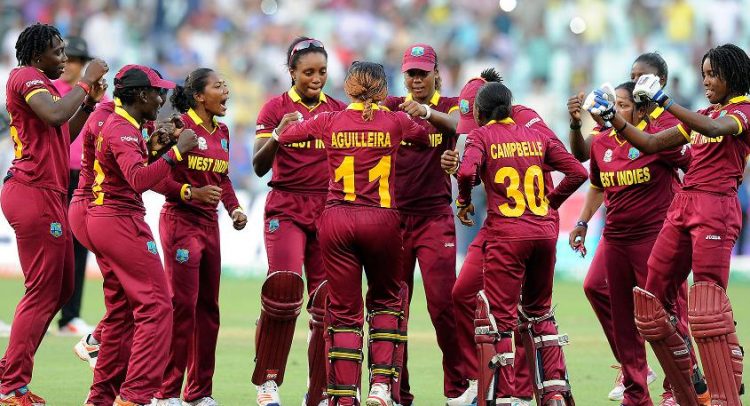 Windies Women get ready with tour of New Zealand 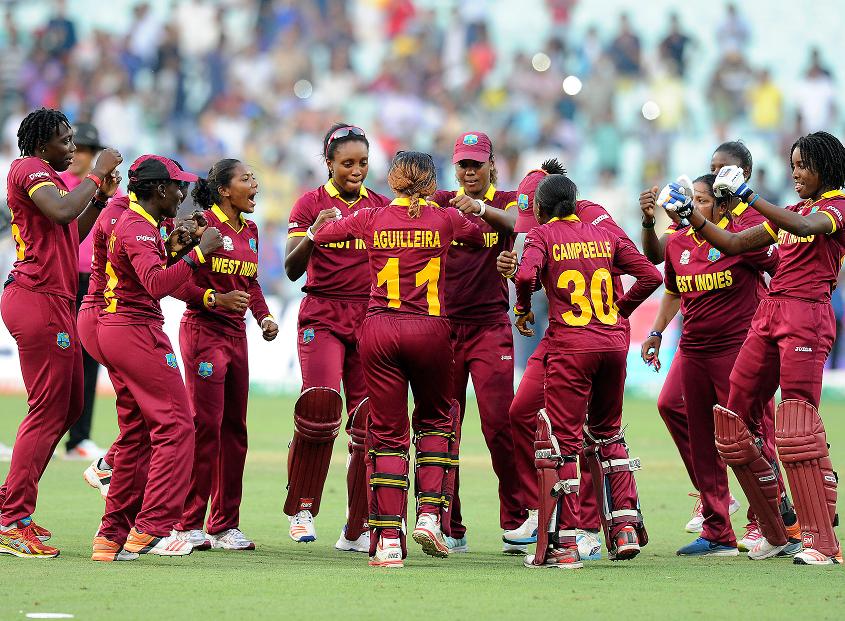 The Selection panel of Cricket West Indies today announced the Windies women’s squad for the upcoming tour to New Zealand from March 4 to 25.

The Windies will play three One-Day Internationals and five Twenty20 Internationals during the tour. This series will be a key part of the team’s preparations for the ICC Women’s World T20 tournament from November 9 to 24.

The World T20 will be the biggest event on the calendar this year for women’s cricketers around the world and matches will be played in Guyana, St Lucia and Antigua. Windies are the defending champions, having won the last tournament in India in 2016.

Stafanie Taylor, one of the game’s leading allrounders will again lead the team on the upcoming tour, while Anisa Mohammed, the experienced off-spinner, is the vice captain.

The players will have a preparation camp in Barbados before travelling to New Zealand. During this period, they will have fitness and training sessions. They will arrive in New Zealand on February 22 where they will have another camp before the official start of the series.

Commenting on the squad, chairman Courtney Browne said: “This series is very important one for our team. We played well at home against Sri Lanka last year and we want to continue that momentum. We will be hosting the ICC Women’s World T20 event later this year and as defending champions we will want to put on a good show in front of home supporters and win again. This tour will help us assess where we are and tighten up on those areas that need close attention.

Browne added: “The original squad included Shakera Selman, one of our most experienced bowlers, but she is unable to make the trip due to injury and has been replaced by Tremayne Smartt. We wish a Shakera a speedy recovery and hope to see her back on the field soon. We welcome back Tremayne into the squad and know she is capable of delivering on the international stage.”