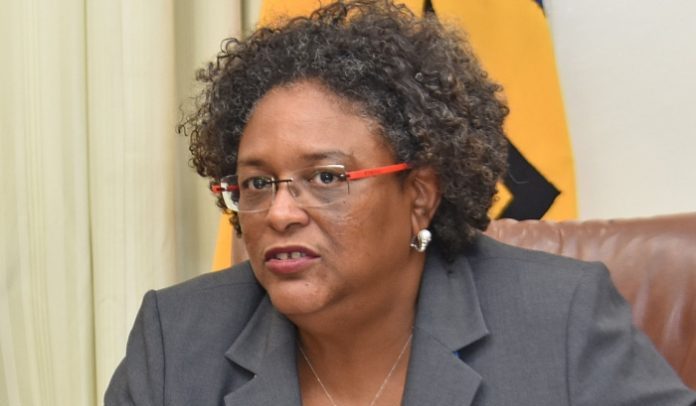 “I cannot underscore enough the necessity of support, such as this, to middle income small island developingstates,” said The Honorable Mia Mottley, Prime Minister of Barbados.  “This loan allows Barbados to advance its efforts to achieve climate resilience, including continuing our shift to clean energy. This ultimately allows us to better shield Barbadians from the worst excesses of the climate crisis while creating opportunities for green and blue jobs and investment as we adapt to our new reality.”

The Barbados Green and Resilient Development Policy Loan has two main pillars.   The first focuses on green and blue resilient development, which includes a new law on water reuse, the adoption of a climate change and agriculture policy and the establishment on an Environment Sustainability Fund, all of which are critical since Barbados is a water-scarce country. This pilar also supports the reduction of marine pollution, and management of natural resources, in the context of climate vulnerability.

“The realities of the Caribbean as one of the world’s most vulnerable regions demands that we take strong action,” saidLilia Burunciuc, World Bank’s Director for the Caribbean. “The World Bank is pleased to support Barbados – and other Caribbean countries – as they strive for economic and environmental resilience, fully acknowledging that the two are inextricably linked”, she added.

Last year, the World Bank Group provided over $26 billion in climate investments to developing countries – including those in the Caribbean – and we are on track to exceed that sum during this fiscal year. Further, our Climate Action Plan commits 35% of our financing to climate action and our Country Climate Development Reports are innovative, country-focused diagnostics which support countries in achieving low-carbon, resilient growth.

WHO, officials say Uganda’s latest Ebola outbreak is over