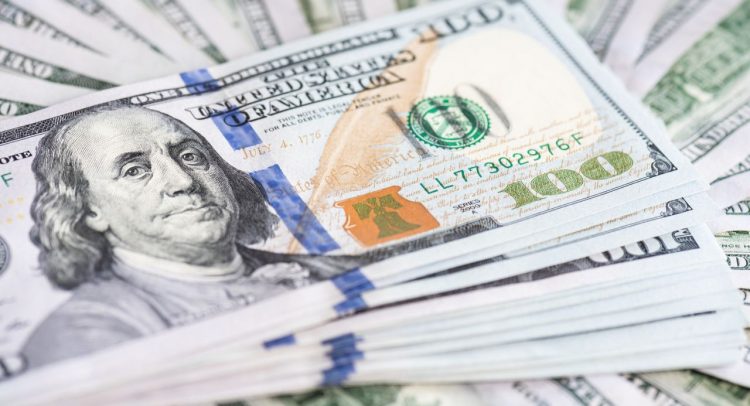 WASHINGTON, August 3, 2021—In response to COVID-19 severely damaging the lives and livelihoods of millions of people in Latin America and the Caribbean countries, the World Bank Group deployed a record $29.1 billion to that region from the beginning of the crisis (April 1, 2020) through fiscal year 2021 (ending June 30, 2021) to fight the pandemic’s health, economic, and social impacts, as well as support the region respond to challenges such as hurricanes and migration. This is the largest crisis response of any such period in the Bank Group’s history.

“Latin America and the Caribbean was the region hardest hit by the COVID-19 pandemic, with 20% of global cases and a third of global deaths. The high infection rates and sharply contracting growth have had devastating social and economic impacts,” said World Bank Vice President for Latin America and the Caribbean (LAC) Carlos Felipe Jaramillo. “Since the pandemic began, we have moved quickly to provide substantial new funding to help countries tackle the crisis and provide relief to the most vulnerable.”

The World Bank’s financing and expertise this fiscal year focused on social protection, health emergencies, tests, vaccines and strengthening countries’ health systems as well as record deployment of short-term finance during the first months of the pandemic to help the private sector stay afloat.

IFC, the private sector arm of the World Bank Group, committed $10.8 billion in Latin America and the Caribbean, including mobilization ($5 billion) and short-term finance ($2 billion), driven by increased demand for fast-track financing for the manufacturing, agribusiness and services sectors, continued support for the financial industry and successful engagements to establish Public Private Partnerships (PPPs) in the region. Since April 2020, when IFC kickstarted its COVID-19 response, IFC has committed close to $3.2 billion in liquidity support in the region, which has helped expand lending to MSMEs so they can continue operations, worked with financial institutions to promote green financing, and supported export-oriented agribusinesses in region.

“IFC has been stepping up to offer innovative solutions to support sectors severely affected by the pandemic, with a focus on helping companies preserve jobs and ensuring that MSMEs can access financing,” said Georgina Baker, IFC Vice President for Latin America and the Caribbean, Europe and Central Asia. “We also continue to open new paths to greening the region’s financial system and promoting greater financial inclusion for women,” she added.

Almost 40 percent of IFC’s own account investments in the last fiscal year were aimed at financing climate-smart solutions. IFC provided one of the first sustainability-linked loans to Corsan, a water and sanitation services provider in Brazil, to reduce water losses in the distribution system and boost energy efficiency in its operation. Additionally, around $1 billion were focused on promoting greater financial inclusion for women, representing 66 percent of IFC’s total commitments in this area during the last fiscal year.

MIGA, the world’s largest political risk insurance provider, whose mandate is to help drive impactful foreign direct investment to developing countries, issued a little over $3.8 billion in new guarantees in Latin America and the Caribbean over the 15-month period. MIGA’s commitment to improving the lives of citizens in LAC, who have been especially hard hit by the COVID-19 pandemic, is strong; roughly half of all new MIGA guarantees in FY21 were issued in the LAC region. MIGA supported eight new projects in eight LAC countries during FY21; 98.6 % of these new issuances were through MIGA’s $6.5 billion COVID-19 Response Program. An example of MIGA’s efforts to deliver tangible development impact in the face of the pandemic is its first ever engagement in The Bahamas. MIGA issued guarantees on loans extended to The Bahamian government. These loans will be used to modernize two public hospitals and provide financing to micro, small and medium enterprises.