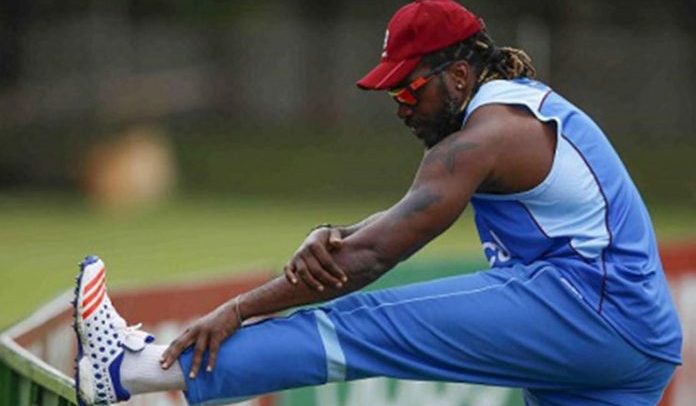 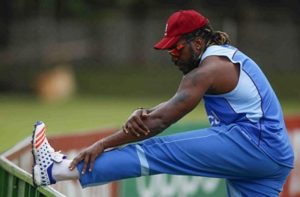 West Indies begin their quest for a spot at next year’s World Cup when they face minnows United Arab Emirates (UAE) in their opening match of the ICC World Cup Qualifiers here today hoping to turn the page on their ordinary form.

The Caribbean side struggled on the slow pitches here in their two warm-up matches, sensationally losing to Afghanistan before rebounding to narrowly beat UAE and escape embarrassment.

Labelled as favourites, but aware now more than ever that the qualifying campaign could be fraught with peril, Windies captain Jason Holder yesterday underscored the importance of a strong start to the competition.

“There’s obviously been a bit of weather around in terms of rain, and we don’t want to find ourselves scrambling in the end.

“So I’ve really emphasised the importance of starting well. We’ve got UAE and Papua New Guinea up front, and I think it’s important we beat both those teams heading into the last two encounters with Ireland and Netherlands.”

West Indies’ fickle batting remains their ever-present plight. Against Afghanistan, they failed to chase down a modest revised target of 140 and were dismissed for 110 – after being well-placed on 80 for two at one stage.

The shocker came against UAE when they were rolled over for 115 and needed a strong bowling effort in order to pull off victory in the end.

They boast in their ranks the veteran pair of Chris Gayle and Marlon Samuels, who among them have played a combined 467 One-Day Internationals, and also have the likes of match-winners like the youthful pair of Evin Lewis and Shai Hope.

Holder said he was hoping for a better strip at the Old Hararians Ground as the Windies looked to mount an improved batting effort.

“It should be a really good contest. We played against them before a few days ago, so we had a good look at the opposition and what they bring,” he explained.

“Hopefully tomorrow the conditions are a lot better than they were in the warm-up game. From all reports, the last game played here … seemed to be a really good wicket with the ball coming on, and you can get pretty good scores on it. So hopefully our batsmen can capitalise on the conditions tomorrow, basically stamp their authority and get us to a really good total.”

He added: “Whether we bat or bowl first, it’s about assessing the conditions and making a determination of how to go about formulating an innings. We’ve probably set our par score of 250 in this tournament. Based on the first few games that have been played here, that seems to be a par score as well, so anything in excess of that should be plus for us, and we should be able to comfortably defend.

“I back our bowling attack against most teams, and we’ve done well up front with the new ball by taking early wickets. The beauty about the last game we played was the spinners came in the middle and continued on where the opening bowlers had left off.

“Hopefully we can continue to build and improve and, as we go deeper in the tournament, we can play better and better.”

UAE qualified for the tournament by winning last month’s ICC World Cricket League Division Two title in Namibia, while West Indies were forced into the qualifiers after failing to finish in the top eight in the ICC One-Day rankings by the September 30 cut-off date last year.

Two-time former World Cup champions, the Windies are heavy favourites to comfortably reach the finals and secure one of the two remaining spots at next year’s World Cup in England.

Holder, however, once again reiterated that his side was taking nothing for granted.

“It’s just about us coming tomorrow and executing. We’ve got to be cognisant of the fact that these teams are going to come really hard at us. They’ve got nothing to lose and everything to gain,” he stressed.

“So we’ve got to understand that and we’ve got to be disciplined. I think we can probably adopt the same mentality in terms of not putting ourselves under unnecessary pressure. We’ve just got to go out there and play the cricket necessary to win.”