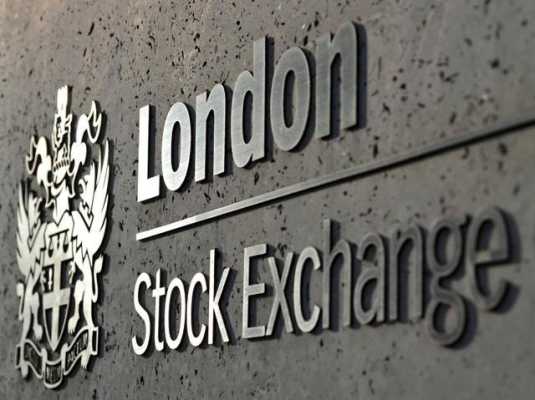 World stocks rose to a six-month high on Tuesday, lifted by investor optimism that a U.S.-Mexico deal to overhaul the North American Free Trade Agreement will go some way to averting a global trade war.

Some of the previous day’s buoyant mood was starting to ebb, however, on uncertainty over whether Canada would agree to the new terms of the three-nation pact. Pressure is heavy on Ottawa to join the agreement, with talks due for later on Tuesday

Monday’s news of the U.S.-Mexico deal had pushed the S&P 500 and Nasdaq indexes to fresh records, and on Tuesday, Europe and Asia followed Wall Street’s lead, inching to multi-month highs.

“Global trade tensions have undoubtedly been the most significant source of risk in 2018,” said Hussein Sayed, chief market strategist at FXTM.

“The U.S.–Mexico deal seemed to boost confidence that the trade war is moving closer to an end, and the next question is who’s next to close a deal with Trump?” he said.

MSCI’s benchmark world share index followed on from Monday’s best performance in over four months, rising 0.15 percent.A pan-European share index enjoyed a third straight day of gains, though it gave up some of its early gains. Auto stocks continued to rally, adding 1.3 percent after enjoying their best day in a month on Monday – German carmakers rely on smooth trade between Mexico and the United States to sell Mexican-assembled vehicles into U.S. markets.

Disputes on trade have dragged on investor sentiment for much of 2018, despite solid economic fundamentals and robust corporate earnings. Many remain cautious.

“If Canada does not join, then getting the agreement of (U.S.) Congress (to the deal) will be trickier,” Donovan said.

And the toughest battle in the trade war – with China – still looms. The United States and China held two days of talks last week without a major breakthrough, as another round of tariffs came into effect.

The U.S. Commerce Department also said on Monday that Chinese steel wheels exports were heavily subsidized and that it could impose duties on the product. These issues kept Chinese shares trading near flat.

An escalation in the U.S.-China spat would reverberate across Asia, “given the region’s intricate supply chains and that most of its economies still largely depend on exports”, Oxford Economics told clients.

But Asian and other emerging markets are being supported for now by the dollar’s pullback from 14-month highs . The greenback was down 0.25 percent, just off one-month lows against a basket of currencies.

But its retreat has allowed currencies such as South Africa’s rand <ZAR=D3 and Australian dollar to rise off multi-month troughs, while the Mexican peso was at 2-1/2 week highs after surging more than one percent on Monday.

There are exceptions, however. The Turkish lira fell another 1.8 percent against the dollar, adding to Monday’s 2 percent fall as concerns have not abated about Turkey’s rift with Washington and its monetary policies.

The British pound also slipped to languish near one-year lows to the euro as fears grew that the country would crash out of the EU without a trade agreement, a scenario many see as heralding economic disaster.

Jamaican Government Hints At Banning Some Breeds Of Dogs