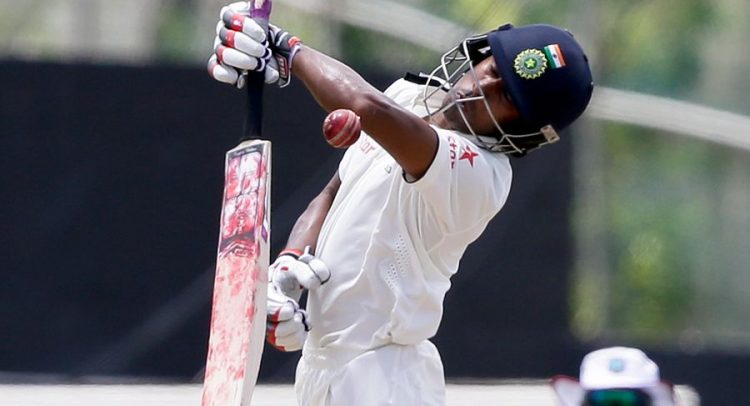 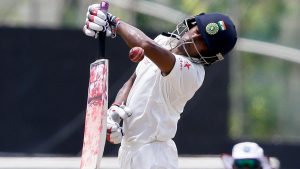 A week after sustaining a finger injury that sidelined him from the IPL final, India wicketkeeper Wriddhiman Saha is still unclear about whether he will recover in time for Afghanistan’s inaugural Test, which starts on June 14 in Bengaluru.

Saha is currently being monitored by the BCCI and is awaiting an X-ray report next week that will ascertain whether he will need surgery on his right thumb. He picked up the injury when he was struck by a Shivam Mavi bouncer during the IPL’s second qualifier.

“The BCCI is keeping a track of my injury on a day-to-day basis. The decision lies with them,” Saha was reported as saying by Times of India. “To be honest, I might not be fit for that game. It’s not in my hands.”

Saha had previously missed six games in the IPL with a shoulder niggle before the thumb injury. As things stand, he is the only specialist wicketkeeper in India’s 15-man squad for the Test; KL Rahul is the only plausible back-up option in the squad. If Saha is ruled out, he will likely be replaced by one of Parthiv Patel or Dinesh Karthik, who were both part of India’s last Test squad in South Africa when Saha had to be withdrawn from the tour with another injury.

Avoiding GMO food might be tougher than you think