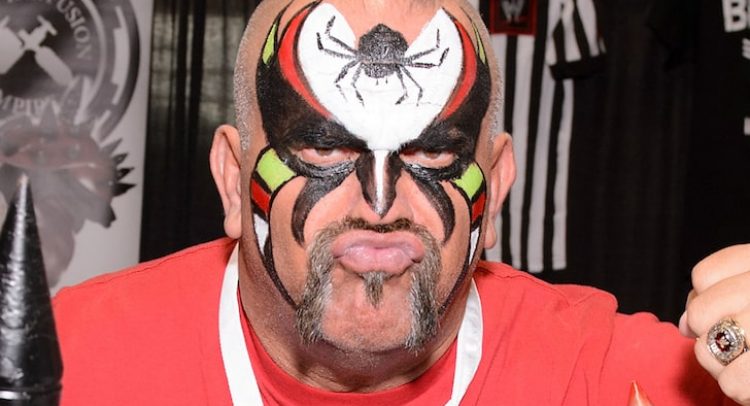 Law enforcement tells us, the wrestling legend — who was one half of the famous Road Warriors tag team — passed away at Tan-Tar-A Resort in Osage Beach, MO.

We’re told cops received a call at around 11:49 PM from Laurinaitis’ wife … but when deputies arrived on scene — emergency personnel had already declared the ex-wrestler deceased.

Laurinaitis is considered one of the best in-ring performers of all-time — he wrestled for most of his WWE career with Road Warrior Hawk and won multiple tag team championships as The Road Warriors/Legion of Doom.

He was inducted into the WWE Hall of Fame in 2011.

“RIP Animal,love you my brother,” Hulk Hogan said in a statement Wednesday morning. “I know you and Hawk have a lot of unfinished business to take care of! God speed and blessings to your beautiful family,one love4Life.”

Laurinaitis’ son, James Laurinaitis, was a superstar linebacker at Ohio State who was picked in the 2nd-round of the 2009 NFL Draft by the Rams.

Joseph, meanwhile, was known for his face paint and spiked shoulder pads … as well as his imposing frame — he was 6-foot-2, 300-plus pounds.

As a team with Road Warrior Hawk (who died of a heart attack in 2003) … Laurinaitis famously headlined several HUGE WWE events.