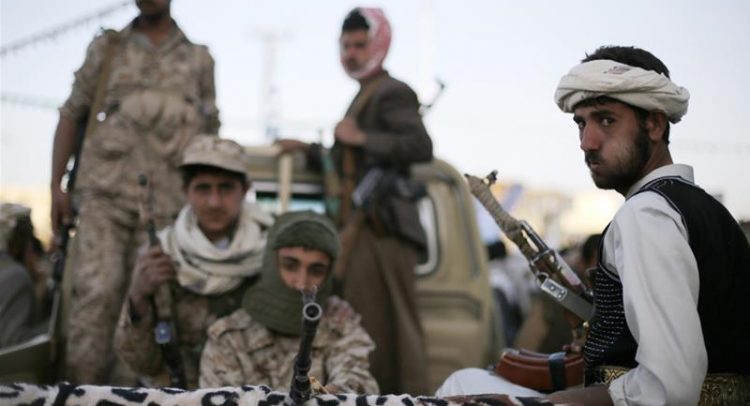 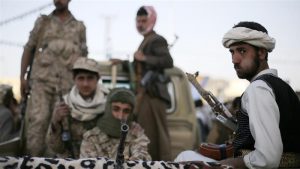 According to the Houthi-run Al-Masirah television channel, the Sammad-3 drone launched three attacks on the airport on Thursday.

It was not immediately clear if there was any damage or casualties.

Abu Dhabi airport tweeted earlier in the day there had been an incident involving a supply vehicle that had not affected operations. It was unclear if it was related to the reported drone attack.

An identified UAE official told Reuters news agency the attack did not occur.

General Abdullah al-Jafri, a spokesman for the Houthis, said the drone attack showed the movement was capable of launching attacks against vital civilian infrastructure of the Saudi-Emirati-led military coalition battling the rebels in Yemen.

“Our attack on Abu Dhabi airport shows our forces are no paper tiger like our enemies claim,” Jafri told Al-Masirah TV on the phone.

“They mocked us before, but let me make it clear that the next stage will be targeting the infrastructure of our enemies in Saudi and the UAE.”

“Operations at the airport are business as usual,” the unnamed official was quoted as saying.

Despite the denial, people on social media noted many flights at the airport had been delayed.

“It is a lie. They cannot deny the new reality on the ground,” said Abdul-Salam.

“We don’t understand the hype when it comes to our attacks. We are in a state of war. We are being attacked every day. Our people are being slaughtered every single day. Our cities, our airports are being targeted by the Saudi-UAE coalition. So, why are they are surprised by us attacking their positions?”