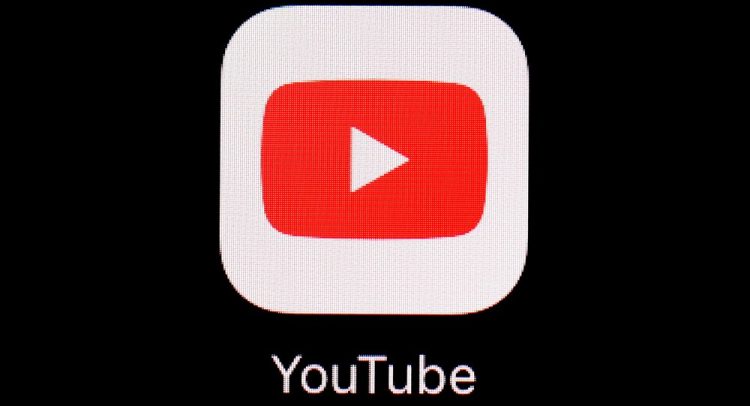 YouTube suspends Trump’s channel for at least a week

HONG KONG (AP) — YouTube has suspended U.S. President Donald Trump’s channel for at least a week amid concerns over “ongoing potential for violence,” making it the latest platform to limit the president’s online activities.

The Google-owned platform said it removed content that was uploaded on January 12 from the Donald J. Trump channel for inciting violence, although it was not immediately clear which videos in question were in violation.

“After careful review, and in light of concerns about the ongoing potential for violence, we removed new content uploaded to the Donald J. Trump channel and issued a strike for violating our policies for inciting violence,” a YouTube spokesperson said in an emailed statement.

Under the suspension, Trump’s channel is temporarily prevented from uploading new videos or live streams for at least seven days, although the channel remains live, YouTube said.

Comments would be indefinitely disabled on the channel, YouTube said. Under YouTube’s policies, a second strike would result in a two-week suspension, while a third strike would get the account banned permanently.

The move to curtail Trump’s social media activity comes after a mob of his supporters, urged on by his rhetoric, stormed the Capitol last week to try to stop Congress from certifying President-elect Joe Biden’s win.

Tech companies have moved to suspend Trump’s online postings, with Facebook and Instagram suspending Trump at least until the end of his term and Twitter permanently banning his account. Other sites, including Reddit and Snapchat have also banned Trump. Online shopping platform Shopify has pulled Trump stores off its platform.

Companies like Apple and Google have also moved to ban Parler, a social networking site popular among Trump supporters, from their app stores. Parler’s site also went offline this week after Amazon ceased to provide hosting services to the company.

“A minimum of seven days is an important and necessary first step by YouTube, and we hope they will make it permanent,” said Jim Styer, CEO of media rating firm Common Sense Media.

“While it is disappointing that it took a Trump-incited attack on our Capitol to get here, it appears that all the major platforms are finally beginning to step up and take this important issue seriously and that policymakers and the public are committed to holding them accountable,” he said.

Man Photo: This March 20, 2018, file photo shows the YouTube app on an iPad in Baltimore. YouTube said it would be suspending U.S. President Donald Trump’s channel for at least a week amid concerns around “ongoing potential for violence,” making it the latest platform to limit the president’s online activities. (AP Photo/Patrick Semansky, File)