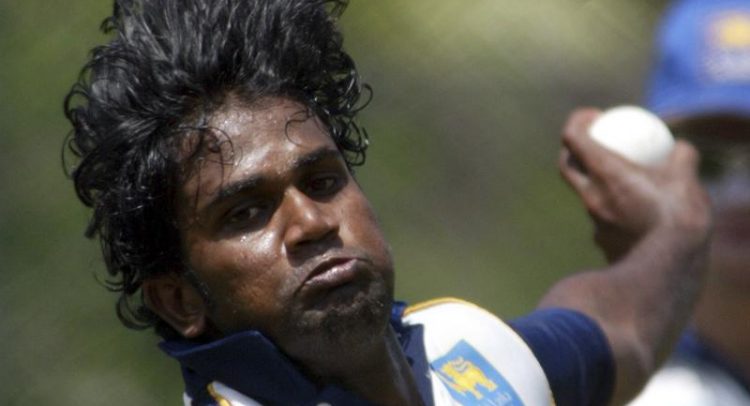 Zoysa banned from cricket for 6 years for corruption

The ICC issued a statement Wednesday saying the ban for Zoysa is backdated to Oct. 31, 2018, when the former test left-arm paceman was provisionally suspended.

An independent anti-corruption tribunal last November found Zoysa guilty of breaching three counts that included failing to disclose full details of any approaches or invitations received to engage in corrupt conduct under the code.

The charges related to the T10 League in the United Arab Emirates in 2017 when Zoysa was a Sri Lanka bowling coach.

“Contriving to fix a game betrays the basis of sporting principles. It will not be tolerated in our sport,” Alex Marshall, general manager of the ICC’s integrity unit, said in a statement. “Nuwan played 125 matches for Sri Lanka, attending a number of anti-corruption sessions during a decade-long international career.

“In his role as a national coach, he should have acted as a role model. Instead, he became involved with a corrupter and attempted to corrupt others.”

Zoysa, who will turn 43 next month, played 30 tests and 95 one-day internationals over a decade until 2007. He took 64 wickets in test matches and 108 wickets in ODIs.

FILE – In this Aug. 8, 2005, file photo, Sri Lanka’s Nuwan Zoysa bowls during a practice session in Colombo, Sri Lanka. In an ICC statement issued Wednesday, April 28, 2021, Zoysa has been banned from all cricket for six years after being found guilty of violating the International Cricket Council’s anti-corruption code. (AP Photo/Gemunu Amarasinghe, File)

No realistic chance of securing a conviction against Hamilton says DPP